On 26th August 2014, ‘Bermondsey’s Own VC’, Fred Holmes, was honoured with a commemorative paving stone marking his birth place on Abbey Street, Bermondsey outside what is now the Bermondsey Square Hotel. One of the earliest recipients of the Victoria Cross in the First World War, the ceremony took place 100 years to the day of the acts of bravery for which Lance Corporal Holmes was recognised. 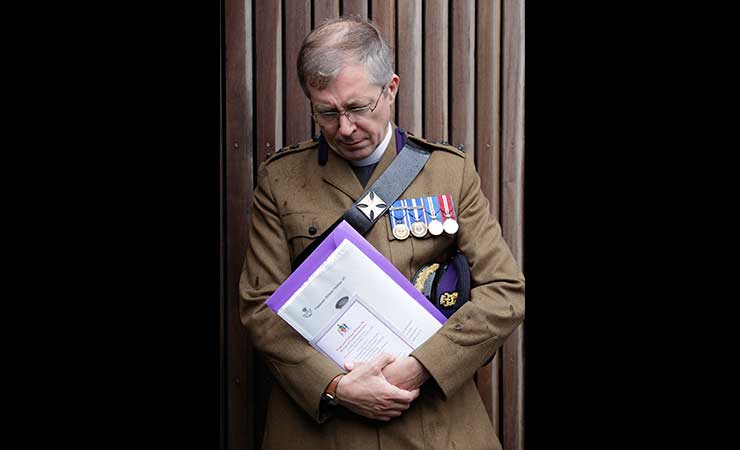 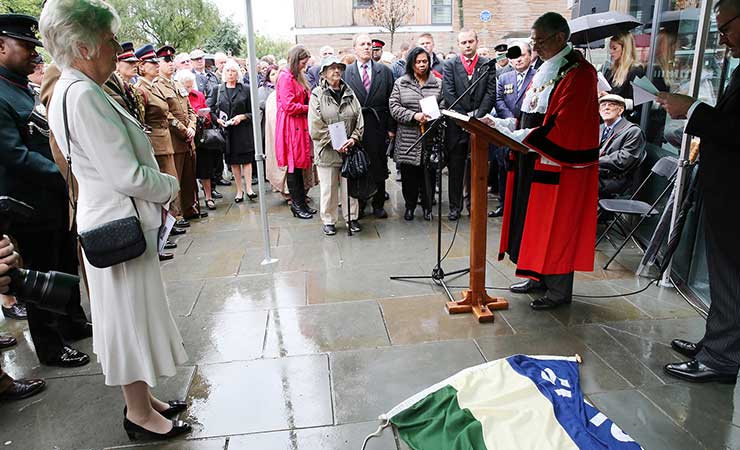 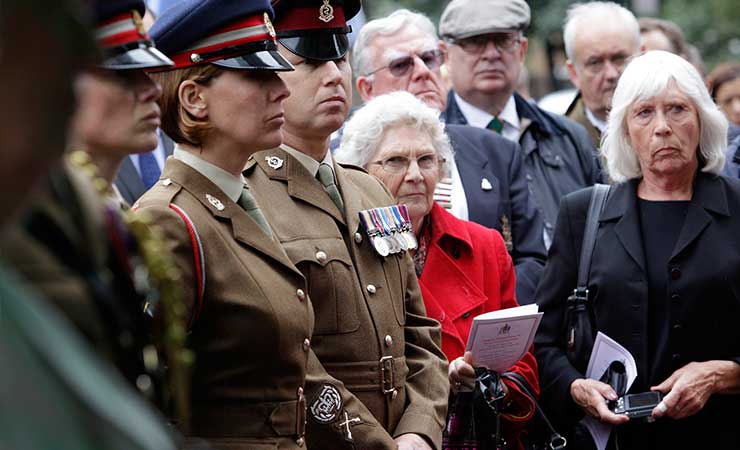 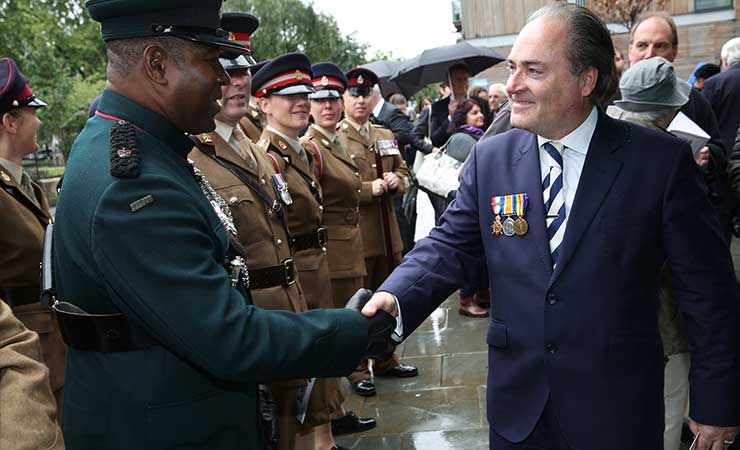 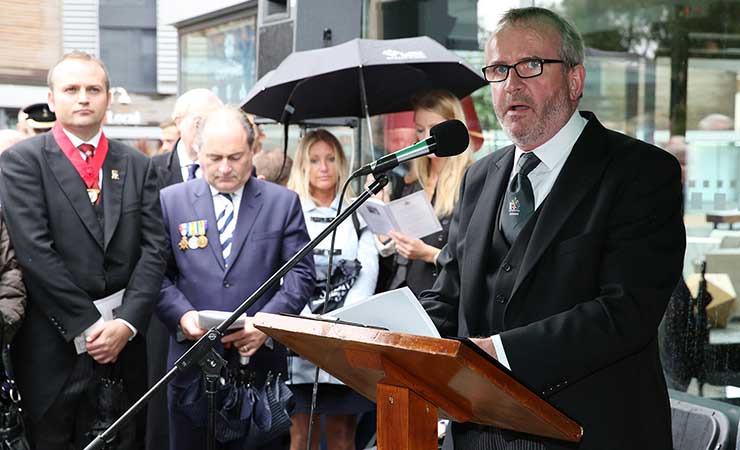 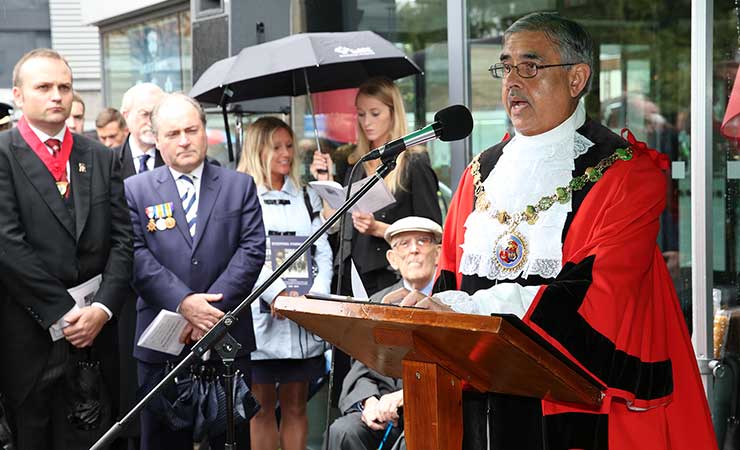 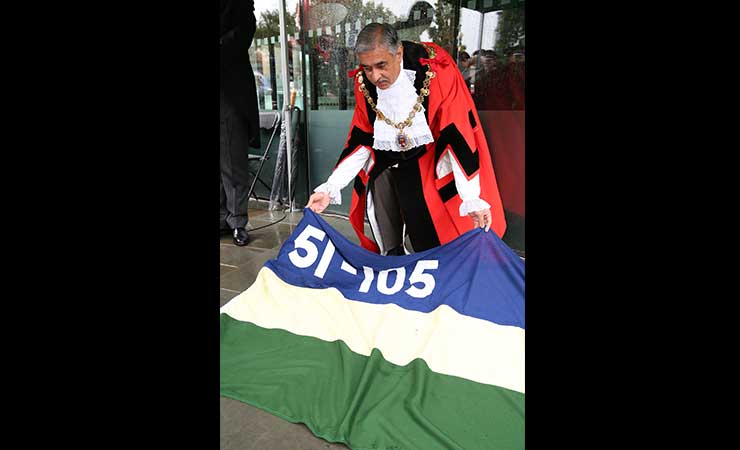 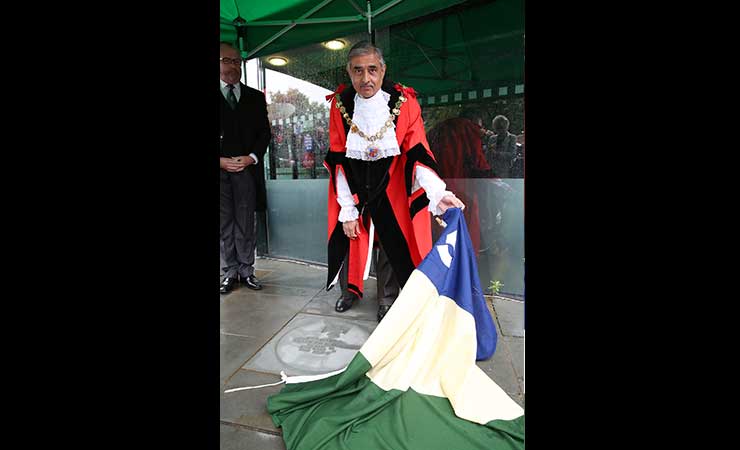 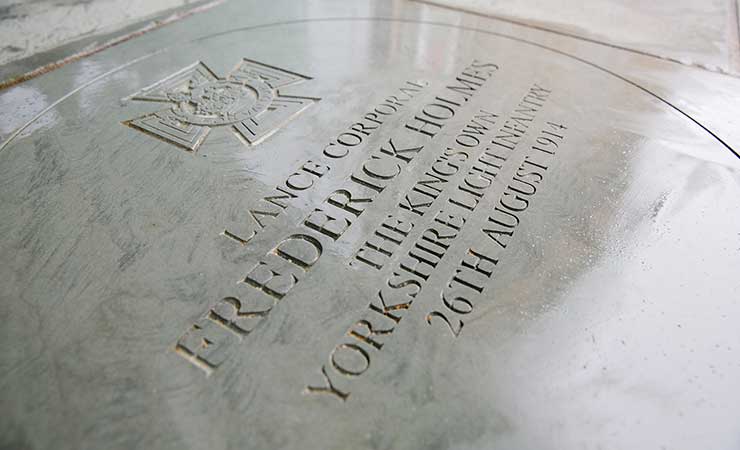 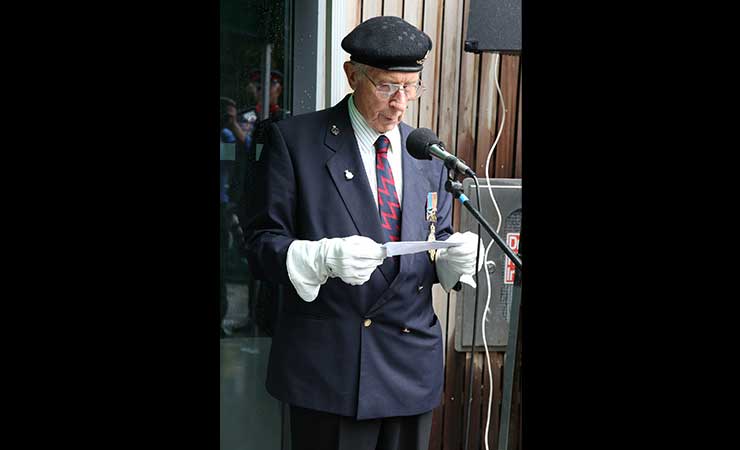 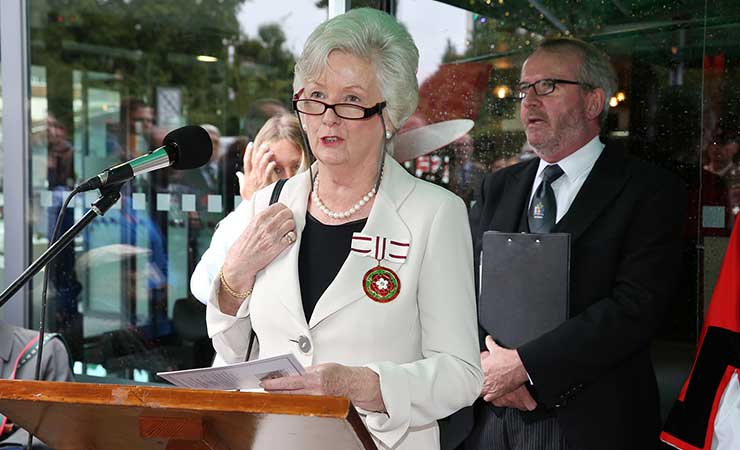 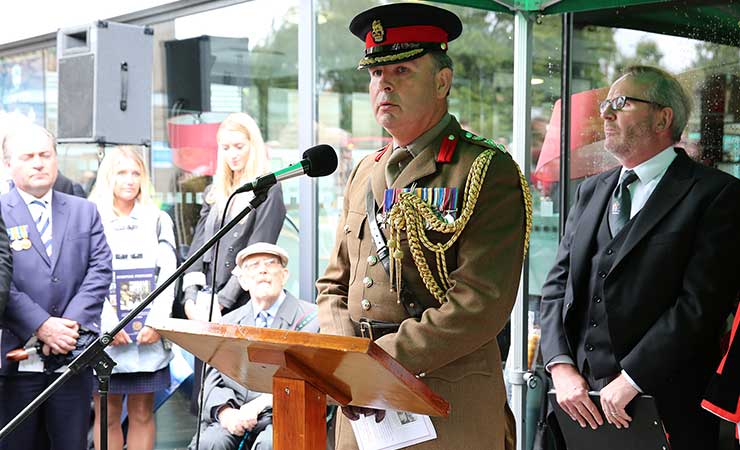 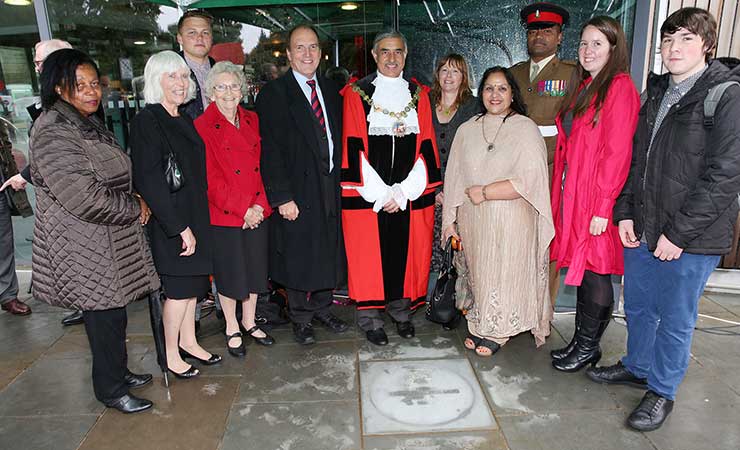 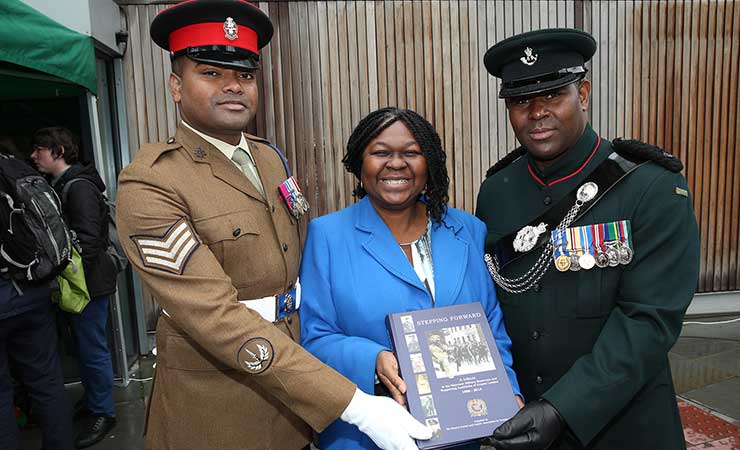