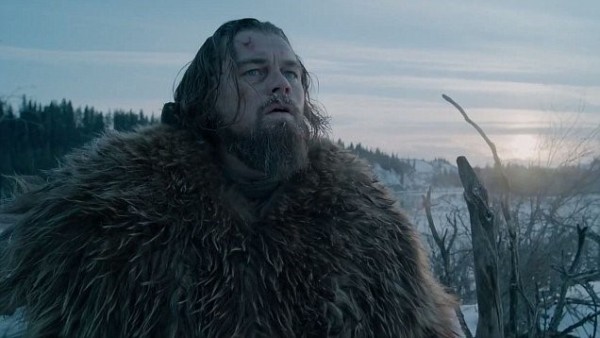 While exploring the uncharted wilderness in the 1800s, legendary frontiersman Hugh Glass (Leonardo DiCaprio) sustains injuries from a brutal bear attack. When his hunting team leaves him for dead, Glass must utilize his survival skills to find a way back home to his beloved family. Grief-stricken and fueled by vengeance, Glass treks through the wintry terrain to track down John Fitzgerald (Tom Hardy), the former confidant who betrayed and abandoned him. A story of a family across four generations, centered on the girl who becomes the woman (Jennifer Lawrence) who founds a business dynasty and becomes a matriarch in her own right. Facing betrayal, treachery, the loss of innocence and the scars of love, Joy becomes a true boss of family and enterprise. Allies become adversaries and adversaries become allies, both inside and outside the family, as Joy’s inner life and fierce imagination carry her through the storm she faces.

For more film information and to book tickets, visit shortwavecinema.com